I am a Latina woman, born and raised in Tampa, Florida. I have Spanish, Argentine, and Cuban blood on both sides of my family. Emotion, opinions, passionate discussions, and raised voices, with everyone speaking at once, were a normal part of my childhood. NOTHING was private—we were all an open book.

From as early as I can remember, music and dance were a part of my heritage. My mom says I actually danced before I walked. I was just out of diapers and barely 2 when I started dance. During summers I studied dance in programs throughout the country: Alvin Ailey, Princeton Ballet, Nutmeg Ballet, Broadway Dance Center, and LA’s own Edge Performing Arts Center.

While at Yale, I took a leave of absence during my Junior Year to tour the world with the First National Broadway Company of Ann Reinking’s Tony Award-winning musical Fosse. That experience confirmed what I already knew – dance and theatre were essential to my future! Following graduation I was off to NYC where I performed in several Broadway shows, including, Wicked, Sweet Charity, Fame on 42nd Street, and The Pirate Queen. I transferred to LA with Wicked and the Southern California sunshine and landscape were so addicting I never left.

Making a transition from theatre to television and film was natural as I grew up watching Dick Van Dyke, Cyd Charisse, Gene Kelly, Fred Astaire, and Leslie Caron in the classic movie musicals. It was a harsh reality to switch gears, but persistence and sheer grit has kept me going.  The hard work paid off and led me to numerous guest appearances on shows like Grey's Anatomy, Anger Management, Castle, NCIS, CSI, and more. And two series regular roles on two TV series, a comedy called Mixology and a drama on Freeform called Recovery Road. Both of those only went one season, but the relationships made and what I learned during those years is etched into me! You can still watch those series on iTunes or Amazon. Most recently my career as an actress has led me to roles starring opposite Sam Rockwell in the FX hit series, Fosse Verdon, and playing a dream role as a Disney Mom in the Christmas hit on Disney+, Christmas Again.

And back to dance....which has been the through-line of my life, I find myself focused more on choreography and teaching. After teaching Theatre Jazz for over 15 years in Los Angeles at The Edge Performing Arts Center and world famous Millenium Dance Complex and at AMDA in LA, I decided to create my own business. I co-founded Broadway Arts Community, an elite performing arts training community focused on process and a healthy mindset with my best friend from Fosse, Chryssie Whitehead. We have a summer program, year round dance, musical theatre and private coaching classes online and in person both in NYC, LA, and now Tampa, Florida. I have also created a fun reel of work from choreographing commercials for Bravo's Beekman Boys, a TV pilot with Adam McKay on Showtime called Winning Time, and musicals such as Hair at LA's LGBTQ center.  You can see that here!

Now I find myself back in my hometown, Tampa, FL, with my husband and 3 year old son, Pierce. Thank you to my husband and son, my mom, thank you Berkeley, thank you Yale, and thank you dear friends on whose shoulders (and couches) I inevitably leaned hard—really hard.

Here are a few snippets from my work.... 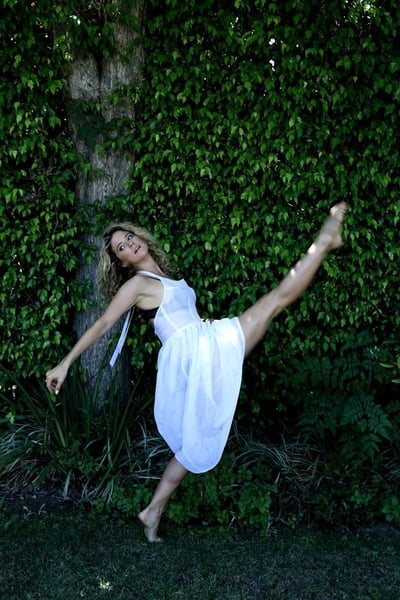 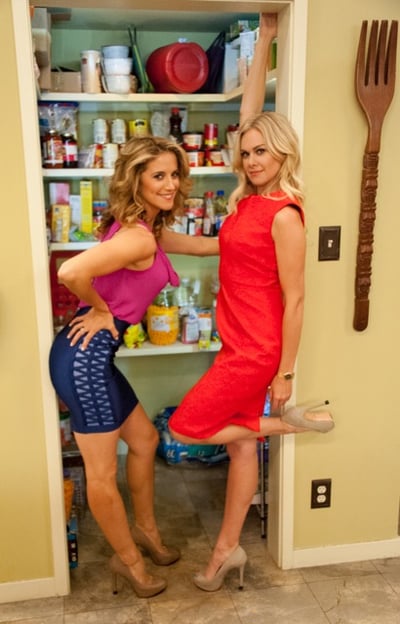 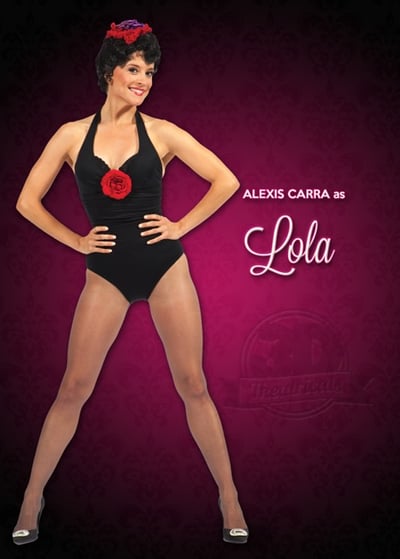 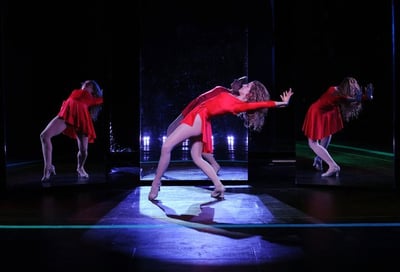 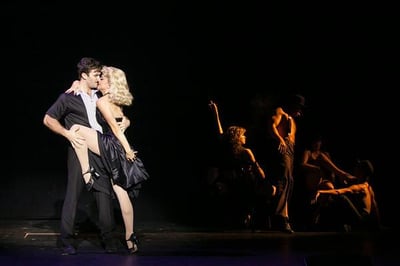 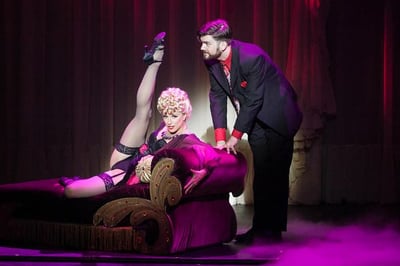 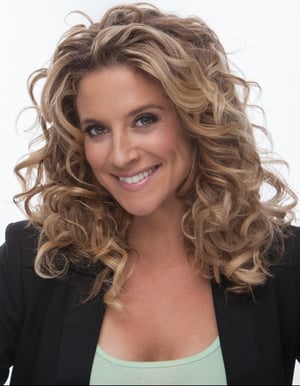